Well done grasshopper, your ninja training is almost complete. Now it's time for the ultimate test! But only the “Chosen One” can wield the ancient magical flute. Do you have what it takes to become a true Ninja Master?

Use your ninja skills, smokebombs, and an ancient mystical flute to distract enemies and sneak your way past the Temple guards. Careful though, if you’re spotted you will have to restart at the last checkpoint.

Also, be sure to keep an eye on your “Stealth Meter”. If it runs low you will disappear in a cloud of smoke!

Reply
The GDWC3 years ago

A very nice game and cool idea! The first time I played through it I completely missed the flute and reset thing but I tried it again and it was a nice touch to the game! :D

I don't know if you've heard of Game Development World Championship before (gdwc2019) but it's a competition for indie game developers where they can submit their games and it's free! It's great if you want some more visibility for the game and it only takes a couple of minutes to join :) 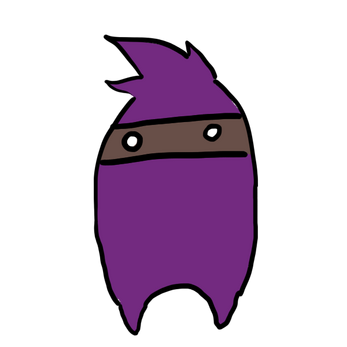